Apologies for the lack of posts. Since my other computer died, I've had a hard time negotiating the new one and downloading. I've taken to taking lots of photos with my cell phone! Here are a few of Reggie this morning. The bonus is that he is not suspicious of the phone . . . yet.

Buddy was ROO-ROOing at the neighbor's fence. I was on the bottom deck taking some photos of an upcoming project to be posted on the Labyrinth Gal blog and Reggie came trotting up to say hullo. 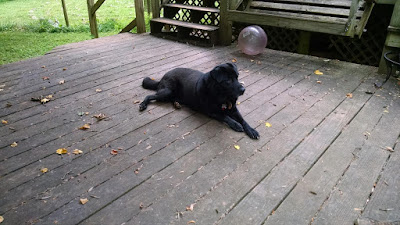 Posted by Hali Chambers at 1:04 PM No comments:

Hali Chambers
Currently living in the Virginia countryside surrounded by beagles and tabby cats. Other blogs: LedgerAndLace.com Vintage journals and Traveler's Notebooks TheFernWorld.com HealingDogsWithLove.com (All about the dogs, and occasionally the cat). LabyrinthGal.com Personal blog with photos, etc. 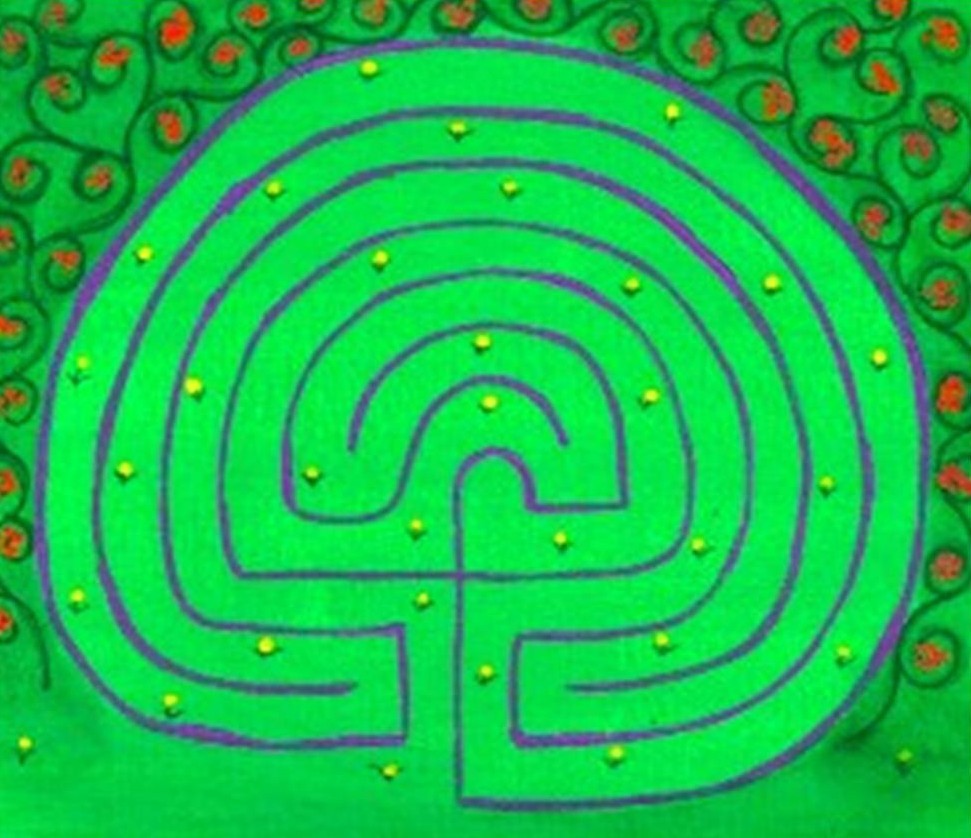